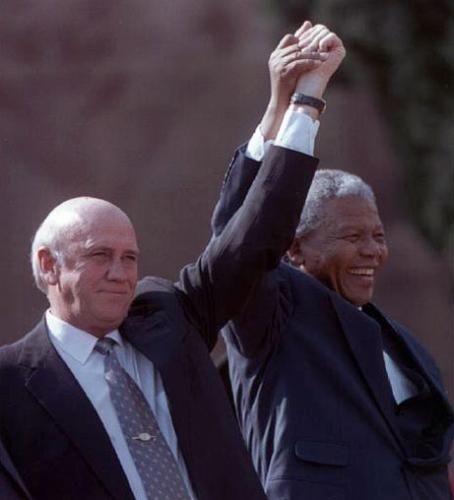 Out of the night that covers me,
Black as the Pit from pole to pole,
I thank whatever gods may be
For my unconquerable soul.

In the fell clutch of circumstance
I have not winced nor cried aloud.
Under the bludgeonings of chance
My head is bloody, but unbowed.

Beyond this place of wrath and tears
Looms but the horror of the shade,
And yet the menace of the years
Finds, and shall find me, unafraid.
It matters not how strait the gate,
How charged with punishments the scroll,
I am the master of my fate;
I am the captain of my soul.

Charles Francis Richter was an american seismologist. Together with american-german Beno Gutenberg established a scale to measure earthquakes.

The Richter magnitude scale is arbitrary and logarithmic, so each asigned value increases not lineally but exponentially. The scale has no maximun or minimun values. In fact, technical development of seismographs have allowed to measure sismic movements of -1,5 degrees.

Actually, no one talks about earthquakes until 2 degrees are reached. Under this level there are 8.000 tremors registered every day, although they’re imperceptible. It’s only above 4 degrees that a tremor can be noticed, but it would be uncommon for a 4 degrees earthquake to cause significant damages. Damages appear starting from 5 degrees.

The biggest earthquake ever measured in history took place in Valdivia (Chile), on May 22nd, 1960: 9,6 degrees in Richter scale. The land shaked for ten minutes, killing 3.000 people. The sea rised four meters in the harbour just before moving away, sweeping away all the ships, and returning as a 10 meters high tsunami that hit the coast villages at 150 km per hour. The shock wave covered the Pacific, causing seaquakes in Hawaii, which is 10.000 kilometres far from the epicenter. Effects of the Valdivia earthquake were noticed in Japan, Philipines, California, New Zealand, Samoa and the Marquise Islands.

The 10 degrees in Richter’s scale is the estimated measure for the impact of a meteorite with 2 kilometres in diameter at 25 km per hour. It’s just like placing the armaggedon in the scale.

Charles Francis Richter died in 1985. He probably never visited Haiti. Anyway, he couldn’t do it anymore. Because Haiti no longer exists: on January 12th, 2010, 7,3 points in the scale swallowed it. 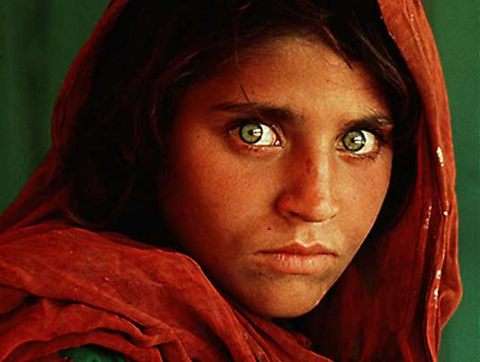 The most penetrating look of the 20th century.

The picture, taken by Steve McCurry, illustrated the National Geographic magazine cover on June 1985. She was only known as the afghan girl. She was twelve and, in 1984, lived in the Nasir Bagh refugee camp (Pakistan). Nothing else was known.

McCurry himself and a National Geographic team tried to locate her again for 17 years, until they found her in 2002, now a married woman, mother of three children, living in a remote region of Afghanistan. Only then they knew her name: Sharbat Gula. No one has ever taken another picture of her, and she was totally unaware about her famous first and only portrait.

Today, Sharbat Gula has returned to anonymity. “She will not give another media interview and she wishes not to be contacted.” Asked if Sharbat would benefit financially from her famous image, National Geographic said she was “being looked after.” 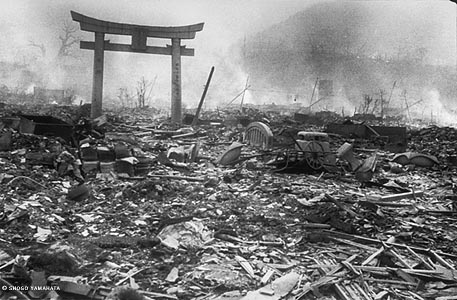